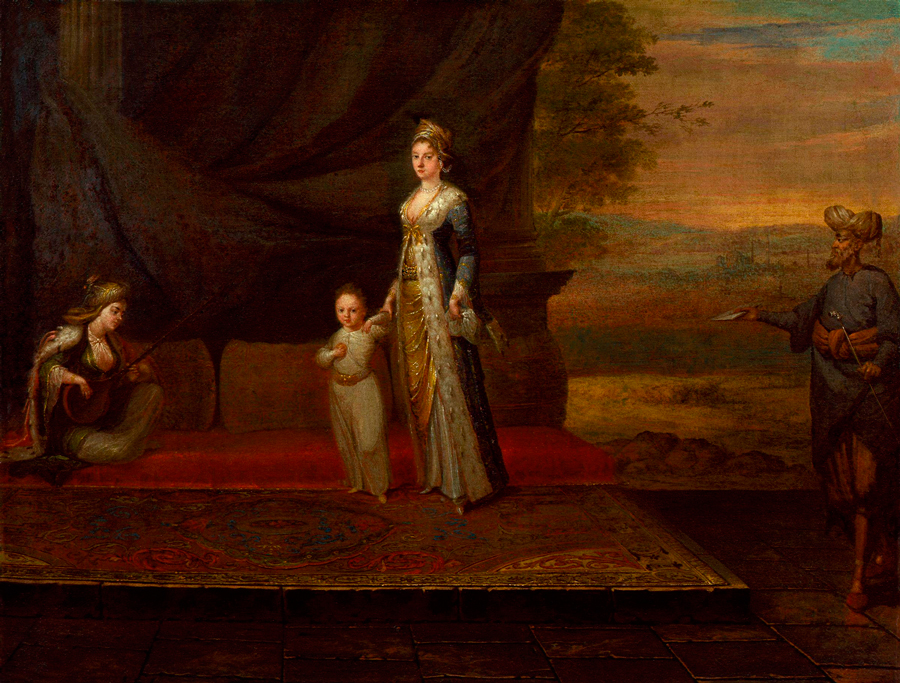 Empirical knowledge of preventing smallpox by inoculation was used from olden times in China and other places like Turkey. Smallpox was the first (and as yet only) infectious disease to be eradicated in the world. The last registered case was in Somalia in 1977.

Lady Mary Wortley Montagu, wife of the British ambassador to Constantinople, introduced this traditional Turkish system of smallpox vaccination into Europe. She herself caught the disease and lost a brother to it. Turkish women showed her how to prevent it (by inoculating with the pus of infected cows) and vaccinated her children. Later, she took the method to England where its efficiency was checked on some prisoners on death row, and its use spread after the Royal family were vaccinated.