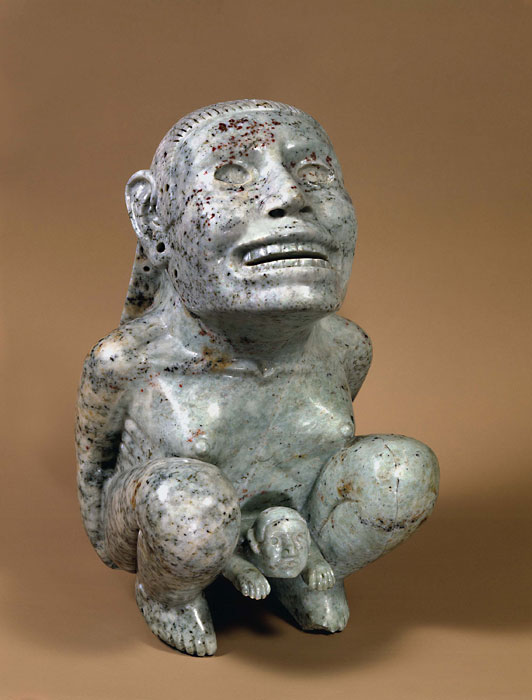 Birth is a critical transition between life in utero and life independent of the support systems provided by the uterine environment. The newborn is removed from the supply of oxygen and nutrients that has been provided by the mother’s blood passed through the placenta, and which also handles the elimination of fetal waste products. Sufficient fetal growth and development are needed to survive. The most common indicator of the adequacy of prenatal growth is birth weight. For a pregnancy of 37-42 weeks the normal birth weight range is 3,000 to 4,500 grams. Low birth weight (LBW) is defined as less than 2,500 grams at birth. During the 1980s, about four out of five neonatal deaths in the United States were of low birth weight babies. Prematurity, defined as birth prior to 37 weeks gestation, may cause additional complications that increase the chances of neonatal death. Some infants are small-for-gestational-age (SGA), which is often defined as a birth weight less than the tenth percentile for completed weeks of gestation. Newborns who are both SGA and premature are usually at a greater risk of death than a premature child of the expected weight for gestational age. [Barry Bogin]